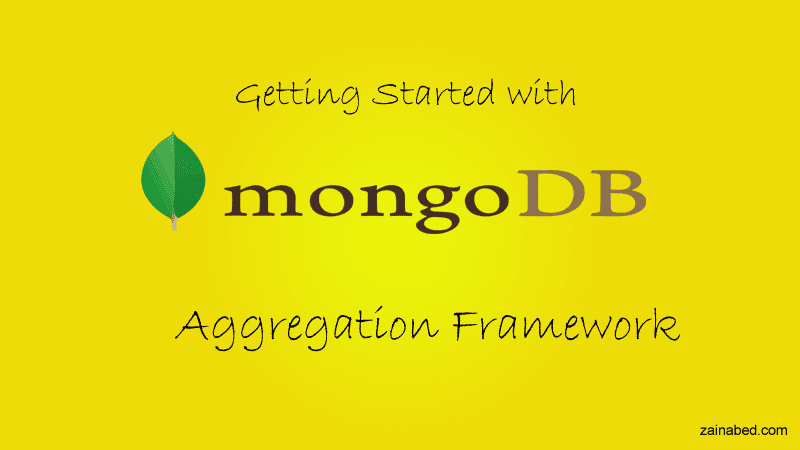 MongoDB Aggregation Framework groups set of documents together and performs certain operation on this grouped documents and returns results in the form of documents.
MongoDB aggregation answer to those query which requires grouping of documents.

Suppose you are MongoDB application developer in a respected company and you have been given a MongoDB database that holds information about human population which is distributed according to cities and their states.

here is one sample document.


for this tutorial collection name is zips.

on first day your manager come and asks you to calculate total population of state DC.

your simplest approach to solve above query would be find all documents which have DC as state. then iterate them one by one and add population to a variable.
here is the a sample script

This works fine and given task is done.
later, next day your manager comes and tells you to find total population of each states.

now this query is little tricky, but you would modify you first MongoDB script and make it is given below.

yes, it will give you expected result. no doubt you are a good MongoDB developer.

but you have put extra efforts get result. it does not mean that you are not a good developer, rather you are not aware of MongoDB aggregation framework which produce expected result in one query.


it will give you same result which in equivalent of second MongoDB script.
now let see how it works.

First look out the group clause of aggregate query.


it will group collections according to state 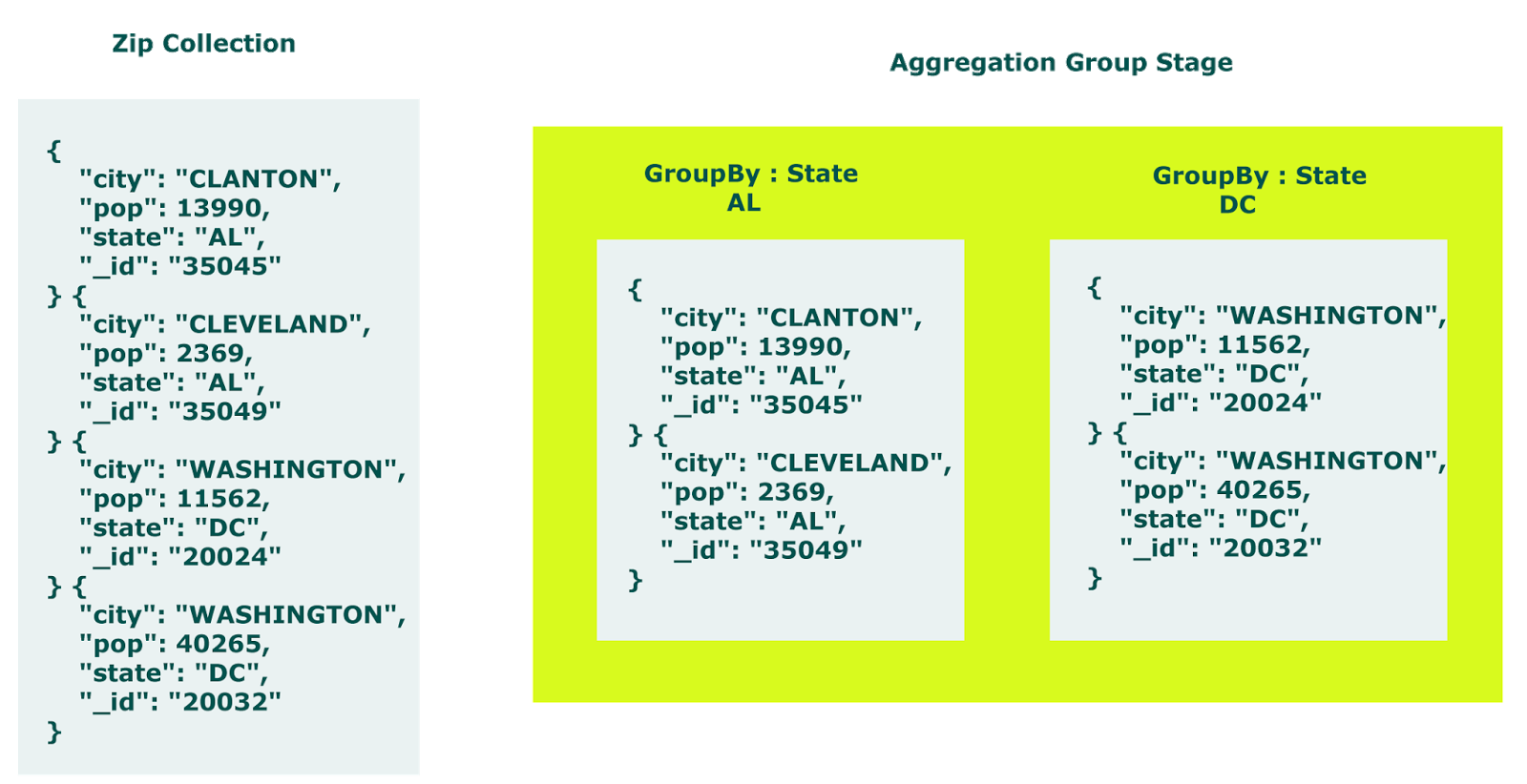 as documents are grouped now we can perform calculation on them like summation of population.

hence you get expected result in one query using MongoDB Aggregation Framework.

Popular posts from this blog

By Zainul Abdin May 22, 2014
This tutorial will help you to create a dynamic web application using power of AngularJs. ·   What is AngularJs AngularJs is javascript MVC framework (maintained by Google) which molds static HTML application to dynamic web application. That was a brief introduction, you can find more information on Wiki and AngularJS Site . AngularJs follows MVC pattern to separate out model from view and manage it by controller. See this image Goal of using AngularJs is to convert static HTML template to dynamic (Angular) template.   ·   How to convert static template to dynamic (Angular) Template Now consider the following static HTML template which contain list of movies title. <html> <head></head> <body>   <h1>Upcoming Movies</h1> <ul>     <li>       <span>Godzilla</span>     </li> <li>       <span>Batman vs Superman</span>     </li> <li>       <span>Sta
Post a Comment
Read more

By Zainul Abdin April 24, 2020
What is Abstract Factory design pattern?     The intent or definition of Abstract Factory is “ Provide an interface for creating families of related or dependent objects without specifying their concrete classes ” It is kind of an obscure definition, in order to understand it we need to break it into meaningful pieces. 1.  " Provide an interface "  When we talk about Abstract Factory we talk about interface not abstract class , Basically this design pattern gives us an Interface, like Interface in Java, C# , Typescript (abstract class).    Why interface?  Whenever we talk about any design pattern, it emphasizes more on how we are going to use it rather than implement it. Interface is always the right type to prefer because concrete class creates tight coupling whereas an interface isolates it from the rest of the system. At runtime we can get different solution, without updating our code. For example interface SecurityFactory
Post a Comment
Read more